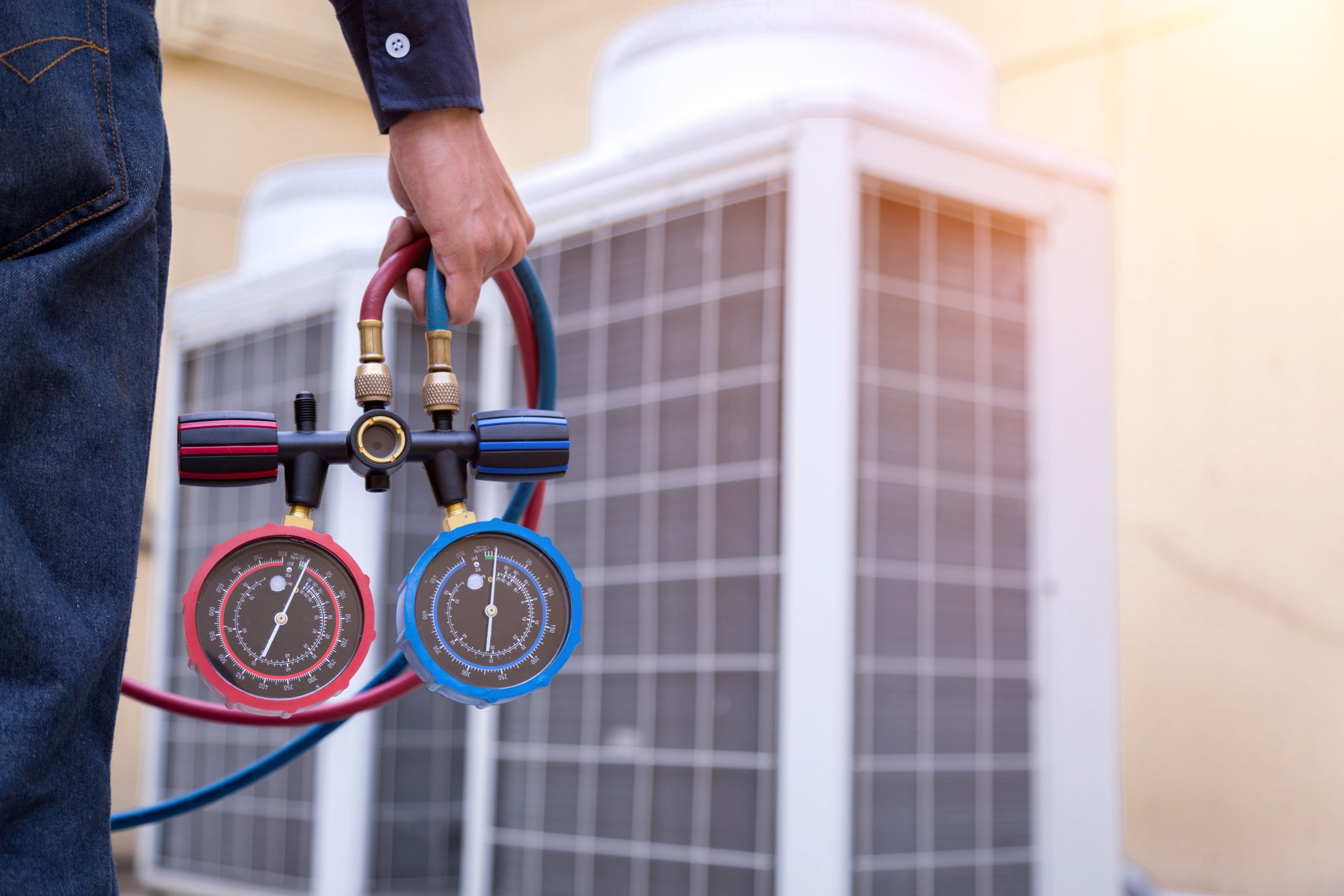 A basic controller comes with the reverse cycle AC system, and it has a thermostat designed to read the AC temperature. Typically, this temperature is read from inside the return air box in the unit that is located inside the roof space or from the controller.

In this case, the system will operate even though individuals are becoming cold. However, there are two opportunities to counteract this. First of all, raising the temperature of these controls will result in the unit cycling off more quickly. It should be noted that the temperature on the controller is typically inaccurate. Instead, it functions as a scale. For example, if the temperature is set to 22 degrees, this does not necessarily mean the space will cool off to 22 degrees.

VAV is the acronym for Variable Air Volume. With this system, the zone motors are there for the reverse-cycle ducted AC system to allow for temperature control to the spaces you occupy. Essentially, a zone is a sequence of blades that are used to close the ductwork if you would like to prevent air from entering the space. For example, if the AC is turned off in the bedroom, the blades will close, limiting the airflow from going down the ductwork into the bedroom. Similarly, when air is wanted, the blades open fully, and air will begin to flow out the diffuser into the bedroom.

However, VAV systems work in a different way. In place of the blades simply closing or opening, they can consistently adjust the percentage at which they are open. The constant adjustment allows you to control the volume of airflow that comes into a space, which ultimately switches the temperature of the space.

The VAV system is among the simplest methods of AC temperature control. It is an inexpensive method of adding temperature control to a few rooms, for example, your living room, office, and master bedroom. Do not confuse this system with VRV; the VRV air conditioning system uses a variety of head units or wall splits running of a huge outdoor compressor.

Fully-ducted temperature control functions just like the VAV system previously outlined. Each room has a controller, and the temperature is read, through which the blades close or open to enable the proper airflow to cool or heat the space.

Additionally, the temperature-controlled AC systems are more economical to run than the standard systems because of their energy-saving features. This is because as soon as the spaces reach temperature, the units can be switched off. This allows for cycling off, which ultimately saves on operational expenses.

Reasons to Have a Temperature-control Air Conditioning System

Essentially, air conditioning temperature control enables each user to adjust to his or her preferred temperature. Individuals are all different and frequently desire different temperatures in their living space. Additionally, there are other factors that assist in determining the temperature of a space. These include heat load from people and devices, the clothes being worn by the individual, and the side of the building on which the sun is located. However, temperature control units prevent these challenges by providing each individual with control over his or her own environment.

However, one thing the systems cannot do is carry out separate heating/cooling operations. The air conditioning can only cool the room if the unit is set to cool. If someone wants cooling in one space and another person wants heating in another room, the unit will not have the capacity to do this. If you ever need Sarasota Air Conditioning & Heating services, you can visit this website.